Mr Khairuzzaman is a former Bangladesh High Commissioner to Malaysia, once identified as a political prisoner by Amnesty International, who has been living in Malaysia as a refugee for over a decade. He was arrested at his residence on 9 February 2022 and is currently detained by the Malaysian authorities. The reason for his arrest has yet to be ascertained; however, the Malaysian Minister of Home Affairs has stated that its actions are a response to a request made by the Government of Bangladesh.

Although Malaysia is not a signatory to the 1951 Refugee Convention, the prohibition of refoulement under customary international law forbids a state to return refugees to countries of origin where they are at risk of harm.[1] This principle is further underscored in the UN Convention against Torture, and Other Cruel, Inhuman and Degrading Treatment or Punishment, which Malaysia has committed to ratify. The UN refugee agency, UNHCR, has assessed Mr Khairuzzaman’s case and has found that he faces a real risk of persecution should he be returned (refouled) to Bangladesh.

This is for good reason. In the past decade, human rights advocates have raised concerns about violations of human rights by Bangladesh’s security forces toward activists, government critics, independent media, and civil society. On 11 February 2022, UN human rights experts[2] criticised the pervasive culture of impunity in Bangladesh, with numerous reports of attacks, intimidation, enforced disappearances, and killing of journalists, human rights defenders, and members of civil society.[3]

The Government of Malaysia must act in compliance with international law. Recent developments in the country demonstrate the heightened risk of refoulement faced by refugees. In February 2021, despite assurances that no UNHCR-recognised refugees would be deported, the Government of Malaysia returned at least six Myanmar refugees of a larger group of 1,086 Myanmar nationals. This was done in defiance of a Malaysian High Court order, and included women and children at risk. UNHCR is still denied access to immigration detention centres and cannot register putative refugees or assess their claims to asylum.

APRRN strongly urges that the Government of Malaysia:

The Asia Pacific Refugee Rights Network (APRRN) is a network of over 200 active civil society organisations and individuals from 29 countries committed to advancing the rights of refugees in the Asia Pacific region. APRRN aims to advance the rights of refugees and other people in need of protection through joint advocacy, capacity strengthening, resource sharing and outreach. While APRRN statements are prepared in consultation with members, they do not necessarily reflect the views of all APRRN members.

[1] See, e.g., UN High Commissioner for Refugees (UNHCR), Advisory Opinion on the Extraterritorial Application of Non-Refoulement Obligations under the 1951 Convention relating to the Status of Refugees and its 1967 Protocol, January 2007, available at https://www.unhcr.org/4d9486929.pdf. 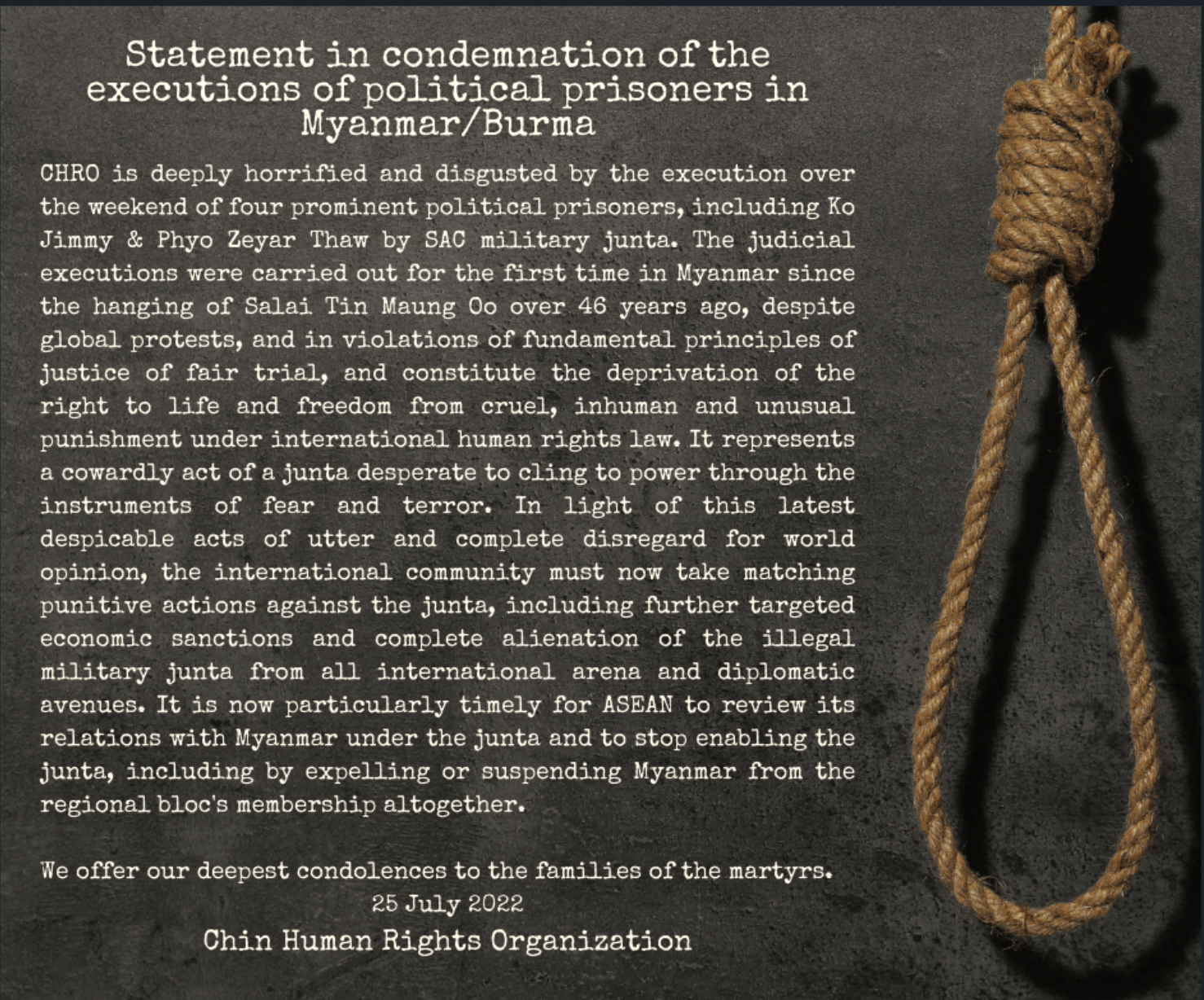 APRRN condemns in the strongest terms the brutal killing of Mohibullah, Chairman of the Arakan Rohingya Society for Peace and Human Rights (ARSPH), at his office in Kutupalong refugee camp in Cox’s Bazar, Bangladesh 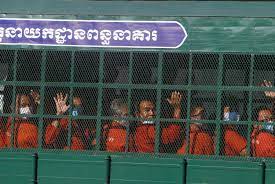