The following Monthly Briefs highlight APRRN and partners' advocacy efforts over the month of September and inform about upcoming events and activities. We strive to provide you with regular updates on the network’s activities and developments in the refugee protection sphere, alongside the emerging political climate in the Asia Pacific region. Should you like to contribute information, resources, or updates, kindly contact Sharon at msco@aprrn.org. 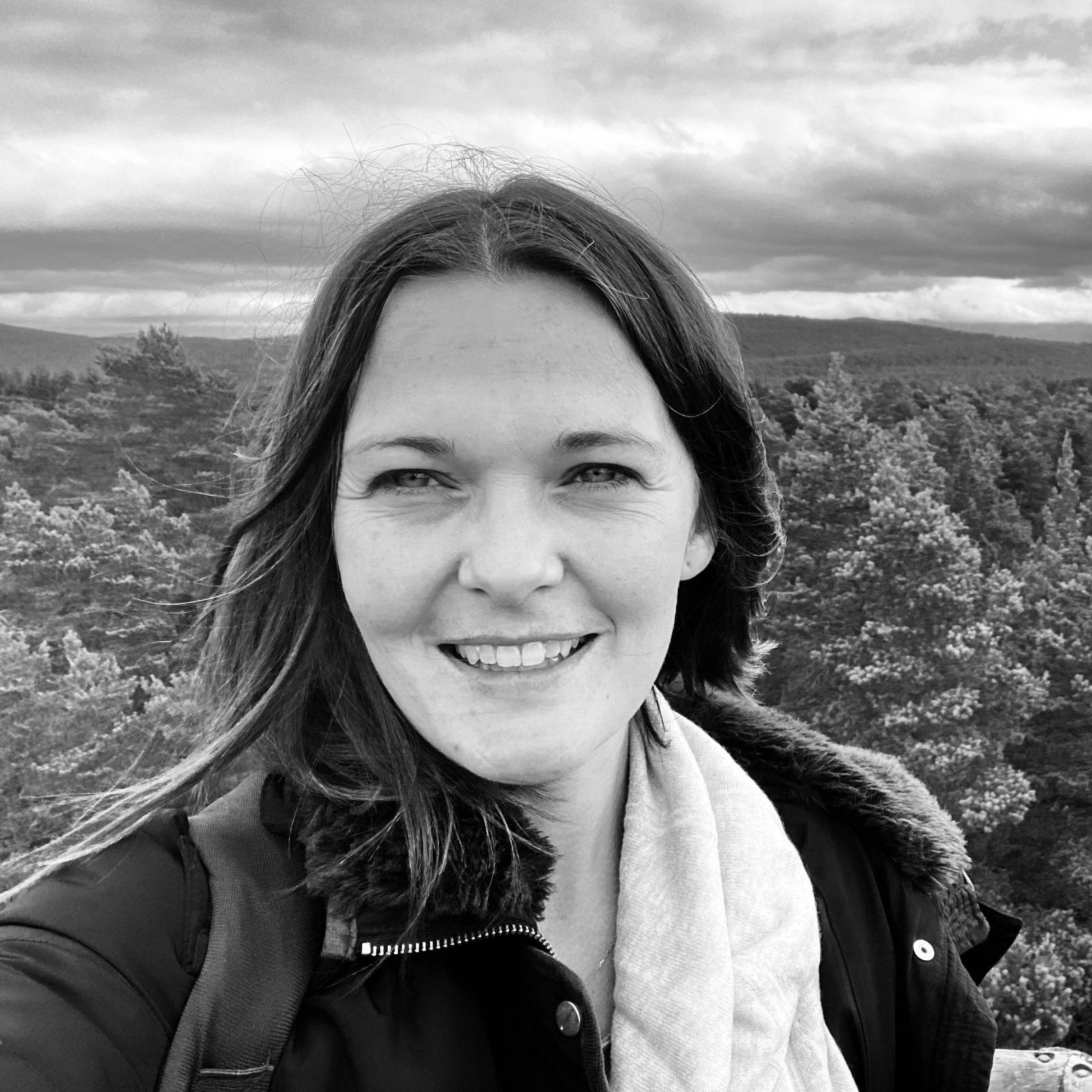 If you would like to apply to one of these funds in partnership with APRRN, please reach out to Victoria at fds@aprrn.org. APRRN would be happy to provide support and/or partnership where needed.

Please support our crowd-funding campaign to enable us to channel funding to refugee-led organisations (RLOs) across the Asia Pacific. RLOs are experts in providing effective interventions due to their practical understanding of the unique situation refugees are in. In other words, RLOs bridge the gap between absent refugee protection policy and the essential services this population needs. Despite the vital nature of this work, RLOs are often excluded from funding streams due to complex donor requirements and administrative burdens, compounded by a competitive environment. This in turn limits RLOs’ autonomy, leadership and connection to the global community. APRRN is thus raising funds to channel finance directly to RLOs, to ensure these organisations can continue to support, protect and assist the ever-expanding refugee population across the region.