Beyond Borders and the Alliance of Chin Refugees said TRIS was an invasive and dehumanising system that was open to abuse.

They urged home minister Hamzah Zainudin to consult NGOs and refugee community leaders first before deciding to implement the system.

“The home minister said the system is not just to determine where the refugees are living but also for the ‘purpose of employment or to carry out other matters’. What are these ‘other matters’?

“The protection of refugees has been fashioned out to be about securitisation. This is worrying, given the arrest and detention of refugees during immigration raids. And not to mention being nabbed by the police even if they have valid UN cards,” they said in a joint statement.

On Saturday, Hamzah said all UNHCR cardholders in the country must register with TRIS to identify their whereabouts after the Cabinet approved the use of the system.

The home minister also said the system had undergone trials for several years and had been given the approval to be implemented on a large scale.

The two NGOs pointed out that Malaysia had yet to commit to any international law that governed the protection of refugees, warning that TRIS would only add to the risk factors such asylum-seekers faced.

They said TRIS would further control the refugees’ already restricted freedom of movement which, in turn, would hamper their livelihoods.

“Refugees are one of the most persecuted people globally and we hope the Malaysian government wouldn’t use punitive technology to rob them of their right to seek asylum or live with dignity,” their statement added. 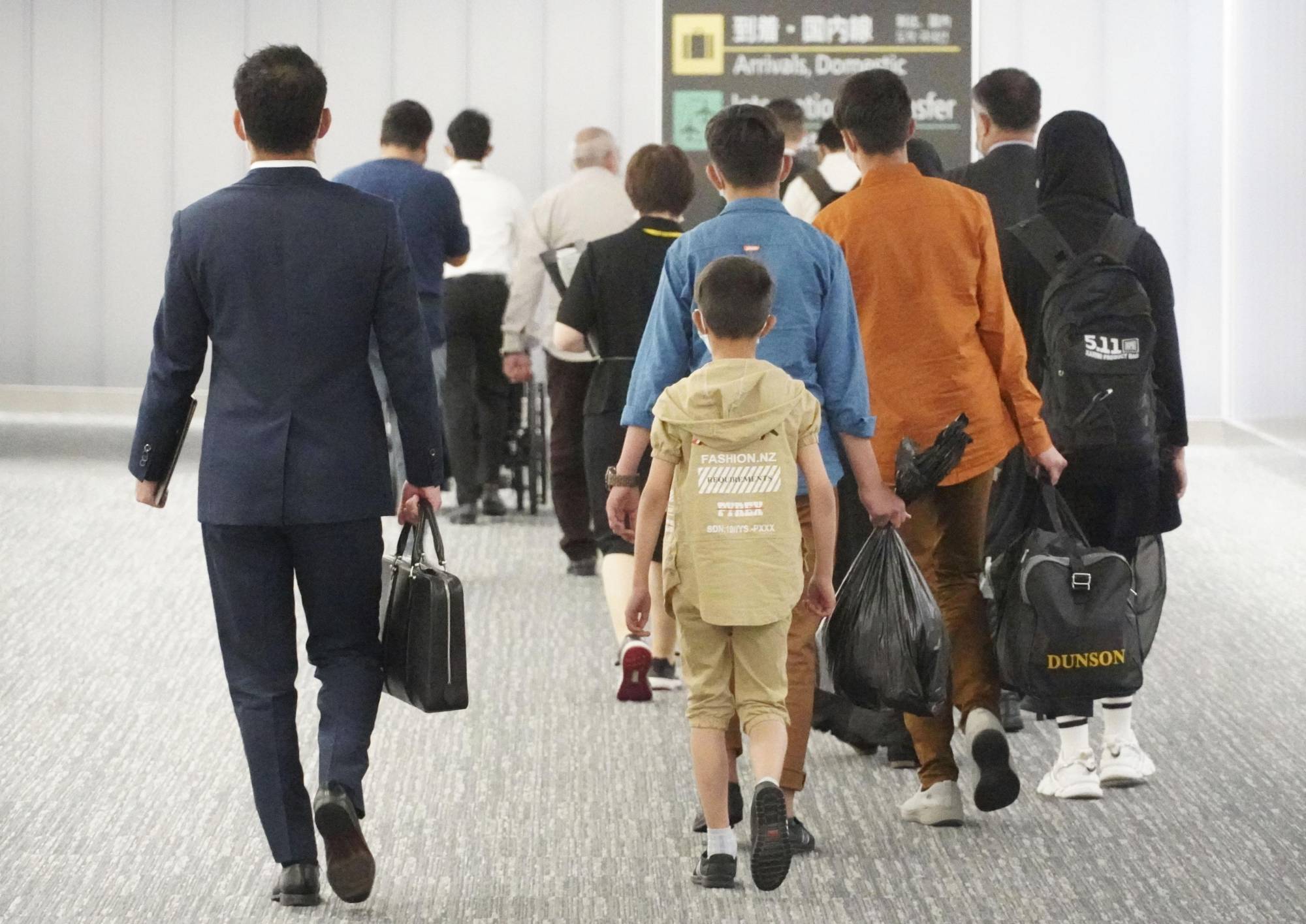